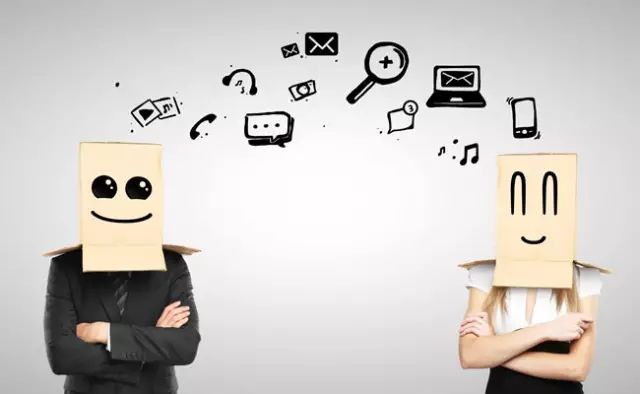 本文是美国作业代写范文，主要内容是讲述在有效沟通方面，不同文化背景的人在当今商业环境中所面临的挑战。
People with diverse cultures are more than ever challenging when it comes to effective communication. Cultures vary with their ways of seeing –hearing, interpreting the world, and thinking. Cultural differences can be depicting in a wide variety of behavior and beliefs that found in the daily living such as in the workplace. It often serves as a wall that makes it very in conducive for businesses to go about with their activities. Thus similar statement can perceive different meanings to group from varied cultures, despite of the same language that they talk. With this diverse languages and translation of statement has to be used to converse, the possible for misinterpreting or misunderstanding increases.

Doing business in a global economy is a very typical in the multicultural workplace, whereas barriers to communication abound. There are other elements that confront people who are trying to exert effort with others of a various background. People coming from different parts of the country have a dissimilar foundations and upbringing orientation, and they may show emotions in a different way and exhibit different behaviors. This may implicate the barriers to cross-cultural communication and can impede the understanding of the individual’s point of view.

According to the Putsch, R. W. (1985), language barrier prevent a communicant’s capacity to judge meanings of the intentions, reactions, and emotions and manage to create a condition of dependency on the person who rely the keys to the whole course of action- the interpreter. [1] It is the truth that efficient communication is the answer to success not only in personal but also to business relationships as well. Lack of proper communication among people, the message will not be in achieved with the desired interpretation. As Rampur, S. (2011) stated that cultural differences are always behind a reason why there is an existence of miscommunication between two people. A gap is already manifested between individuals with their respective different views and backgrounds as an effect of which the message to be perceived is not understood or misinterpreted.[2]

Barriers of language are a very intricate thing, and communication among people talking diverse languages is hard as stated by Penn, S. She further explained that language is a method of looking at the shortcomings, and even expert interpreter can find it difficult to express multifaceted concepts and emotions, which can escort to misunderstandings. Often a time that when you always misunderstood by someone talking with your language, it is very hard to express the full meaning from a person with a diverse cultural background.[3]

Most managers or clinical coordinator, when encountered with cultural variance, often have slight idea that the causal cause could be cultural, The Economist Intelligence Unit stated (2012). They are likely to imagine: ‘Why are you so distress? This is I usually act and people in my home office in no way get offend. What’s the matter with you?’ A manager has needs to be acquainted with the individual’s cultural background that powerfully influence the way they react.”[4]

There are a lot of reasons why interpersonal interactions may be unsuccessful. Several communications, the message may not be established precisely the way the sender projected. It is, therefore, essential that the conversationalist seeks response to verify that their message is obviously perceived correctly. There are common barriers to effective communications in terms of Cultural perspective. Language Barriers, Hostile stereotypes, behavior differences, and emotional display are just the examples of common barriers to effective communication. With regards to language barriers, it has been observed that coming from different cultures may not be comfortable in communicating to other person because of unable to understand the accent nor the language that they possess. As for the hostile stereotypes, because of their negative perceptions towards certain circumstances, it might damage the relationship among people. Behavioral variances concerning employees of different cultures can root misinterpretations. In some values, looking someone in the eye while talking to you is measured rude, on the other hand in other cultures holding back from doing so is measured disrespectful.

Cultural Norms and Patterns
Cultural norms are the customary, pattern or model of a specific cultural, ethnic, race, social or religious group considers as classic. Cultural norms comprise behaviors, thoughts and customs, values, beliefs, institution and patterns of communication. We can study to collaborate and interact across cultural race as persons, clusters, and the social order. Frequently our own culture is imperceptible until it comes into commerce with another race. People are normally ethnocentric; they read other cultures within the outline of the understanding according to their personal view. [5]

Effective communication with persons of diverse culture is expressly challenging. It takes furthermore awareness to overcome these shortcomings and converse efficiently across nations. Over the years, the world has experienced an alteration process in which it has convert a specific omnibus form of socially diverse cultures whether it is based on ethnicity, gender, age, race, physical abilities, religion, socio economic status or sexual orientation. Working with different cultures in their home aspect is more a substance of finesse, communication and diplomacy rather than the straight application of forcible power. Cultural study is all tackles of understanding one’s individual ethnic patterns and learning individual’s own cultural standards.