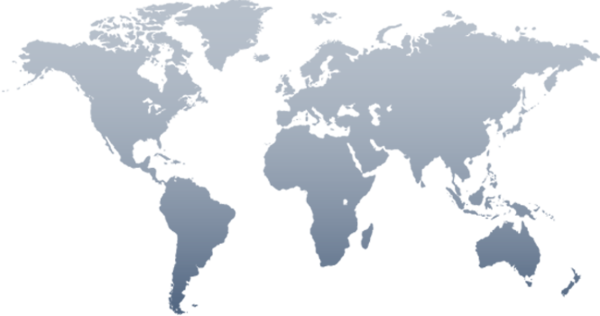 Realistically communication, globalization has brought more positive changes to individual’s lives, even if it has many negatives, but in fact, people can not separable from globalization. All of the negative and positive effects of globalization can draw a conclusion that exclusion of globalization, this action has no meaning. The accurate approach is to dare to be concerned the fact and this is the preferred choice. After all, if a country has to avoid to attended globalization, it maybe appearance unexpected situation. So every country has better integration into the globalization in this international pattern.