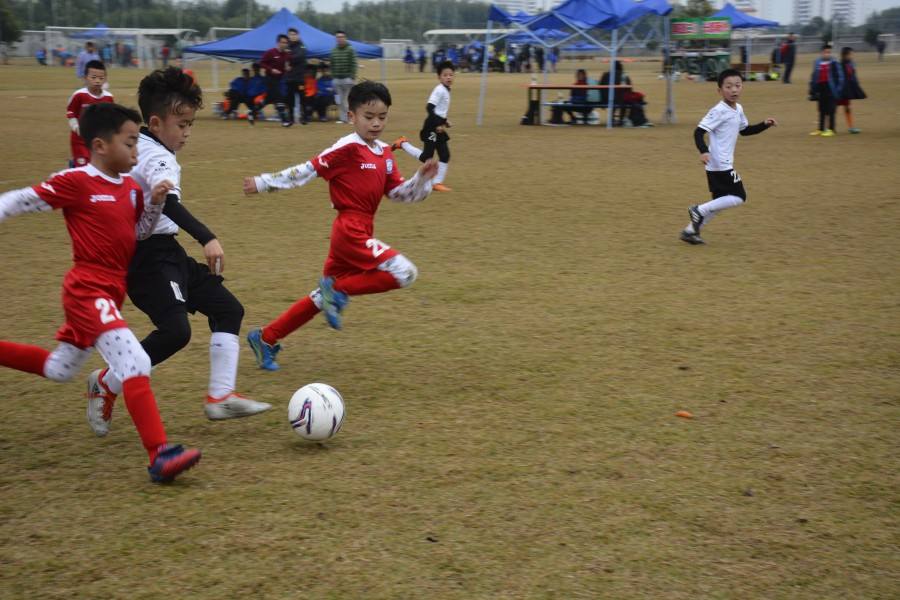 The term body image refers to the mental image created in an individual’s mind about one’s body. A persons body image is influenced by their own beliefs and attitudes as well as ideals in society. Generally one’s body image does not remain the same over one lifespan but ideally changes in response to lifestyle events (puberty, pregnancy, even different stages in the menstrual cycle). In society, men tend to be valued for their achievements (both career and wealth) and power status. Conversely, women are often valued more for their attractiveness and desirability than, for example, their achievements. Think of how often comments about personal appearance feature in media reports involving high profile women. Constant reminders that the way women look is central to their success and happiness can impact on women’s self esteem and confidence. If our society values bodies which are thin, young, white and able-bodied, it is no wonder that many women, teens and even pre-teen girls are feeling the pressure to conform into the media’s ideal look. This being the case, the prevalence of pre-teens and adolescents having low self esteem and an unrealistic opinion of their bodies is common. Images of young women in the media (magazines, television, internet, advertising) tend to emphasise beauty, youth and thinness the main issue with the ‘ideal’ being promoted to young women is that it is often far from reality or is unattainable for the average teenager.

‘A study involving 869 school girls aged 14-16 found that more than one third (36%) of the girls reported using at least one extreme dieting method in the past month (crash dieting, fasting, slimming tablets, diuretics, laxatives or cigarettes)’ (Grigg, M. et al, 2007) Pursuing such ideals leaves adolescents open to failure, which can in turn further erode self-esteem and a positive body image. Dolly magazine, an Australian magazine aimed at pre-teens and above has devised a unique magazine layout aimed solely to combat the negative and unrealistic representations of that the media provide on how teens ‘should’ look. By including such articles as ‘ Seven steps to pure confidence’, ‘ New season trends that suit EVERY BODY’, using every day readers as models and notifying readers of an ‘airbrushed free zone’ reinforces the notion that low self esteem, poor body image and unattainable desires is soon to be a thing of the past! What I plan to explain, analyse and elucidate within my essay I will consider the particular text ( Dolly Magazine) in relation to the literature provided within the course content that is relevant to the idealogy surrounding and provided by the magazine linked to the representation of youth.

Body Image, relevance to course content.
Adolescent girls are consistently more dissatisfied with their bodies than adolescent boys. In a survey of high school students, 70% of adolescent girls wanted to be thinner, compared to 34% of boys. Only 7% of girls reported wanting to be larger, in comparison to 35% of the boys surveyed (Wertheim, E. et al. Psychosocial predictors of weight loss behaviours,2007)

Dealing with an low self esteem whilst having a distorted body image is hard enough when the individual is fully grown and developed let alone when you are in high school. Identity development and peer group friction can be quiet difficult to manage at such a young age. ‘Peer measures were significantly associated with body dissatisfaction, eating problems and self-esteem. Peer suppression of feelings, internalization of the thin-ideal and appearance comparison were significant mediators in path analyses testing the direct and indirect role of peer influences on outcome variables’ ( ‘Individuals try to reconcile competing identities (contextual, cultural, sexual, and physical) during adolescence; this pursuit of resolution can often be manifested in risk-taking or anti-social behaviours or lead to drastic measures eating disorders etc’. (Baker, Lecture 4, EDUC2049,2010) Other pressing issues that may affect an adolescents cognitive maturity and development is the ‘Socioemotional development of the teenager, changing roles and responsibilities in families and among peers , peer influences self-confidence; anxiety related to physical changes and increased capacity for self-reflection.’ (Baker, L, Lecture 3, EDUC2049,2010) ‘Girls developing body dissatisfaction as they are not mentally and physically prepared for the changes can sometimes lead to eating disorders’ (Baker, L, Lecture 3, EDUC2049,2010.

Media Representation
Although it is tempting to blame today’s media for perpetuating and glorifying unrealistic standards of physical beauty, the truth is far more complicated than first thought. With the numerous amounts of different mediums in which females and males can be bombarded with idealistic and unattainable images of unrealistic women, it’s not surprising neighbouring well developed countries are mimicking Australia’s current epidemic . ‘Pro-ana’ and ‘Pro-mia’ (Pro-anorexia and Pro- Bulimia) websites have created and are the source of many pre-teens, adolescents and fully developed women self loathing.

It’s commonly known and referred to that the media can potentially have a life threatening and fatal affect on anyone, from pre-teen to adult. In a global community often fuelled by money hungry consumption and consumerism it’s comforting to know that some media outlets are willingly trying to leave a positive effect and footprint on the world, one teenager at a time. Australia’s Dolly magazine is a classic example of company/magazines genuinely sharing an interest into their reader’s existence. Dolly magazine is specifically aimed at the ‘pre-teen- late teen’ age group. It covers vital issues ( to a teenager) such as beauty, fashion, and relationship features for young women plus contests, movie and music reviews, advice, poetry, and a section to share secrets and ideas. Whilst in my opinion some articles are a little grown up and over sexualized for example dedicating an entire section to celebrity boys, the upside and prominent pro Dolly has going for them is their undying passion and determination to get the message across to young teens that accepting who they are as an individual is okay. Dolly has represented the Australia’s pre-teen to teen age group as a group of people who are looking for guidance, confirmation and reassurance that they’re ‘normal’. Dolly Magazine has helped this by providing feature articles such as ‘ Seven steps to confidence, Welcome to a brand new you!’ and ‘ New season trends that suit EVERY BODY’. An impressive feature of the magazine is the ‘airbrush free zone’, this is where the magazine has specifically chosen images that are true to form and have not been air brushed or edited by the Dolly staff. This act alone proves body image, self esteem and aspiring to unattainable role models is a large part of a young female’s life. The Australian magazine believes that “For individual women and girls, recognising the types of pressures placed on them is a starting point to resisting them. Having an understanding of how the images used in print media are computer modified and knowing the tricks used by advertisers allows women and girls to challenge the ideals being portrayed”. ( Tiffany Dunk, editor of Dolly magazine, Editors letter, October issue 2010)

The magazine does not once feature a model that looks unhealthy or sickly thin, all the models found within the magazine have been avid readers. Employing readers as models instead of high fashion typical size ‘0’ models reinforces the representation of adolescents that having a positive body image and high self esteem/ confidence level is vital for cognitive, physical and emotional development. “Many organisations and schools run body image and self esteem programs which encourage women and girls to find strategies to build their sense of self worth. There are also a number of books, videos and tapes on improving self esteem that are widely available.” (The Butterfly Foundation, 2007)

Lacking a positive body image, a healthy self esteem and overall confidence will continue to be a daily struggle for most to all females in the future. The growing discrepancy between young girls current body shape and their ‘ideal’ is an issue that is slowly coming to an end thanks to positive mediums and programs such as Dolly magazine and Dove’s ‘Real Beauty’ campaign. Over the years teens and pre-teens have been represented in the media in a million different ways. The majority of these misrepresentations are negative and tend to stereotype young adults into one of two categories, ‘hoodlums’ or ‘socially troubled’. Magazine such as Dolly and Girlfriend have taken the negative, pessimistic and often unconstructive stereotype given to teens and created a new positive image. This new representation published monthly within the magazine ultimately allows these young girls free to lead lives bursting with confidence, love for their bodies and self acceptance.